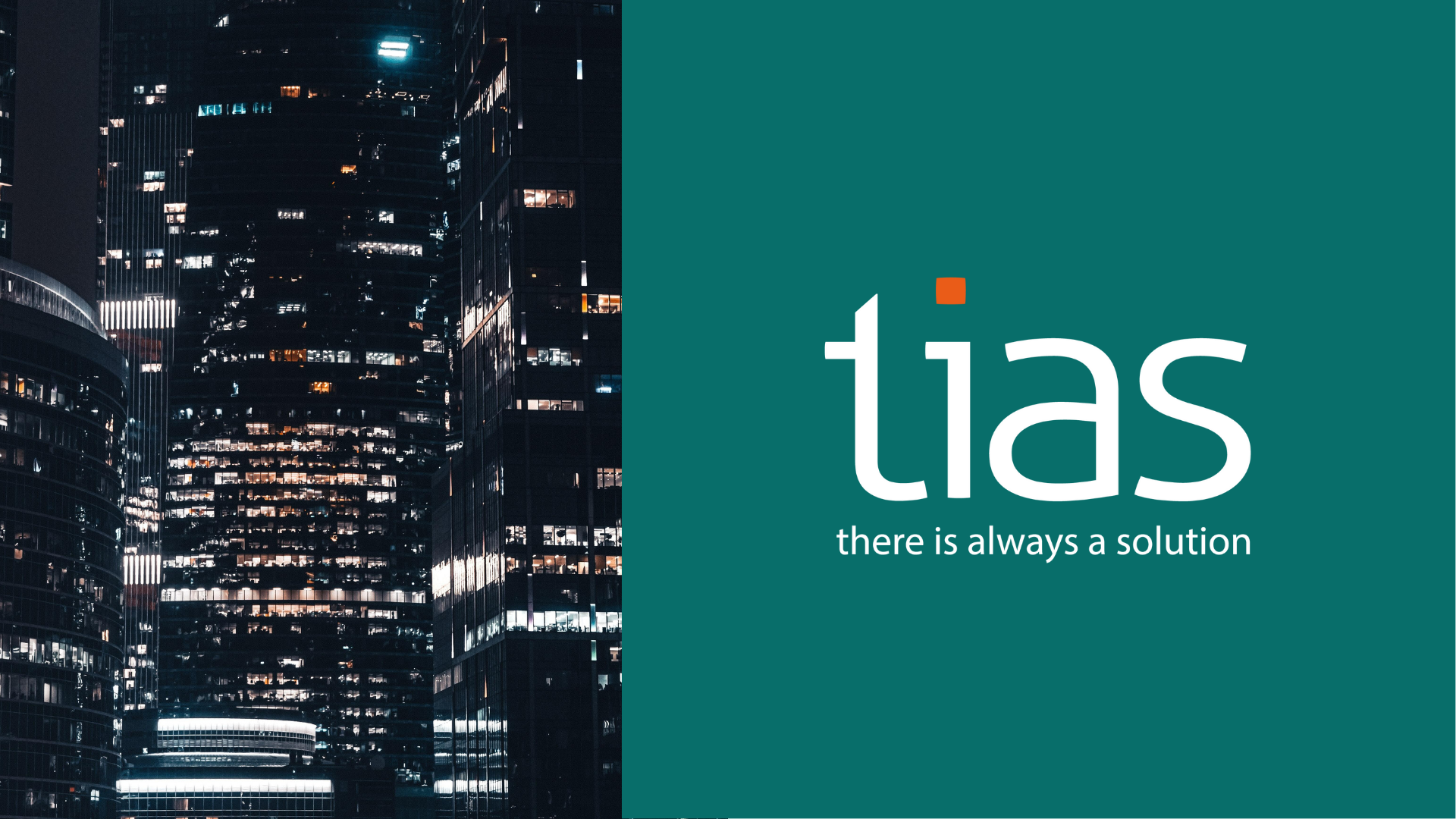 A blue ocean for the IT industry investment POLAND - 2nd part

The Polish IT industry is following the trends of recent years, with continued growth in areas such as AI, fintech, IoT, and big data. Supported by talented developers, the momentum of development continues nonstop. In this article, we will introduce three areas of Polish IT with high potential.

Cashless settlement of accounts is now commonplace. What is remarkable is its high penetration rate. Poland has the second highest penetration rate* in Europe. The penetration of contactless financial settlement, which is done by simply touching a card or smartphone, is as high as 83%, and 40% of the population wants to go completely cashless. It is difficult to find a place in town, from restaurants and supermarkets to kiosks, where digital money is not accepted.


Another distinctive aspect of the service is the use of mobile devices.

A unique Polish payment system called 'blik' was launched in 2015. Using a passcode valid for 2 minutes issued by the application, it allows instant payment without going through a credit card company. In late 2018, three years after the service was launched, the number of payment transactions made with blik exceeded the number of transactions made with credit cards, and this usage rate is still held today. Transfers and ATM cash withdrawals are also possible without a cash card. The service is affiliated with 6 banks in the country and currently has over *8 million active users. Results based on debit card ownership in the population, frequency of contactless payments, etc’. 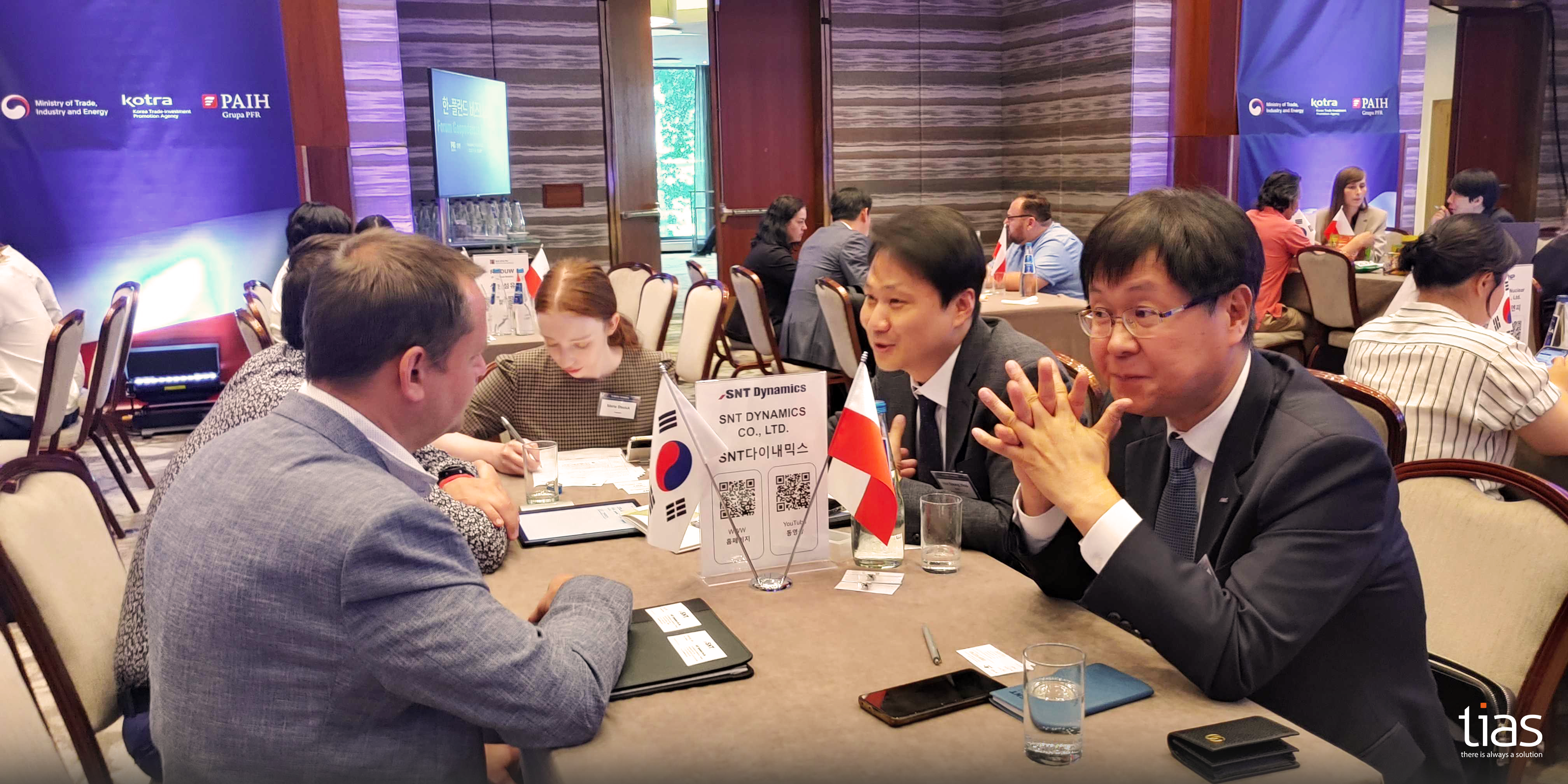 As factory production becomes increasingly smart, Poland is seeing a particular increase in the use of IoT in remote monitoring and production management systems. In a recent example, the Japanese company Meidensha Corporation announced an investment in 2021 in the Polish IoT startup company Ermodis. The company is an IoT-based remote monitoring service company for motor equipment. It is clear that Japanese companies are also expecting Polish IoT companies to continue growing.

In response to its obligation to improve energy efficiency as an EU member state, Poland published a draft energy strategy in 2018. The goal is to improve energy efficiency by 30% by 2030, but in realization of this goal, it seems essential for urban areas to become smart cities. Large-scale infrastructure development is expected to accompany the development of electricity and heat supply and transportation networks. Investment by foreign capital is also attracting attention.

One of Poland's most unique and universally acclaimed strengths is its gaming industry. CD Project RED, a Polish game developer, has produced worldwide bestselling games such as „The Witcher” and „Cyberpunk 2077”. Founded in 1994, it has grown to become one of the most successful Polish companies, sometimes having the highest market value of all Polish companies. The company's popularity and reliability are tremendous, and it has established itself both in name and in reality.

About 400 game-related companies are crammed into the Polish landscape, hoping to emulate CD Project Red’s success. In the past, Poland may not have given the impression of being a gaming powerhouse. However, today Poland is home to a large number of game companies, led by the country's leading giants, and the industry as a whole is booming.The reason for this is largely due to the presence of players as well as developers. Half of Poland's population of 37 million is considered to be gamers, making Poland a rich market with a large number of players. One of its characteristics is the high demand for PC games. Compared to Japan, the home country of industry giants such as Sony or Nintendo, the difference is overwhelming. This is because there is a big difference in age groups and the genre tastes of players.

Although the amount of money spent on console games has increased in recent years, PC games, which are more mature and offer a wider selection of title genres, remain the preferred choice.

These industries, which are currently growing, have many start-up companies. It is expected that the first unicorn will be born from Poland in the near future.

In the next article, we will discuss startup companies in Poland.

A translator with excellent localization and international knowledge who studied in Poland.

Her background is very rare, she obtained her Bachelor of Arts in Tokyo, Japan. Since that time, she has written articles that have been published in various art-related media and has been known for her creativity and artistic style.
She also has a master's degree from Poland and has a deep knowledge of Japanese culture as seen through the eyes of a foreign country.

She has contributed to translation publishers and to music and arts magazines on request. Her writings cover a variety of fields, including economics, business, culture, art, and humanities.