The announcement of such a solution was already provided for in the act introducing CIT taxation of limited partnerships as well as in the Minister of Finance's reply to parliamentary interpellation No. 17368 by Jadwiga Emilewicz concerning changes in the rules of income taxation of limited partnerships having their registered office or management in the territory of the Republic of Poland and the rules of income taxation of profits paid out by these partnerships to their partners (reply of 3 February 2021, ref. DD5.054.7.2021).

As is often the case, though, ‘the devil is in the details’.A limited partnership is not a form of business that directly meets the statutory conditions for exemption from dividend income, e.g., participation in the partnership is not defined by the right to shares, but by all rights and obligations; the object of distribution from a limited partnership is not the dividend, but the share in its profits. It is therefore necessary to clarify how the CIT exemption should be applied to a limited partnership and its limited partner (sp. z o.o.).  Below, I would like to outline some issues that I consider relevant to this case. This is an introduction to a broader discussion, as the practice of applying regulations will probably show us the direction and effects of the implemented changes. 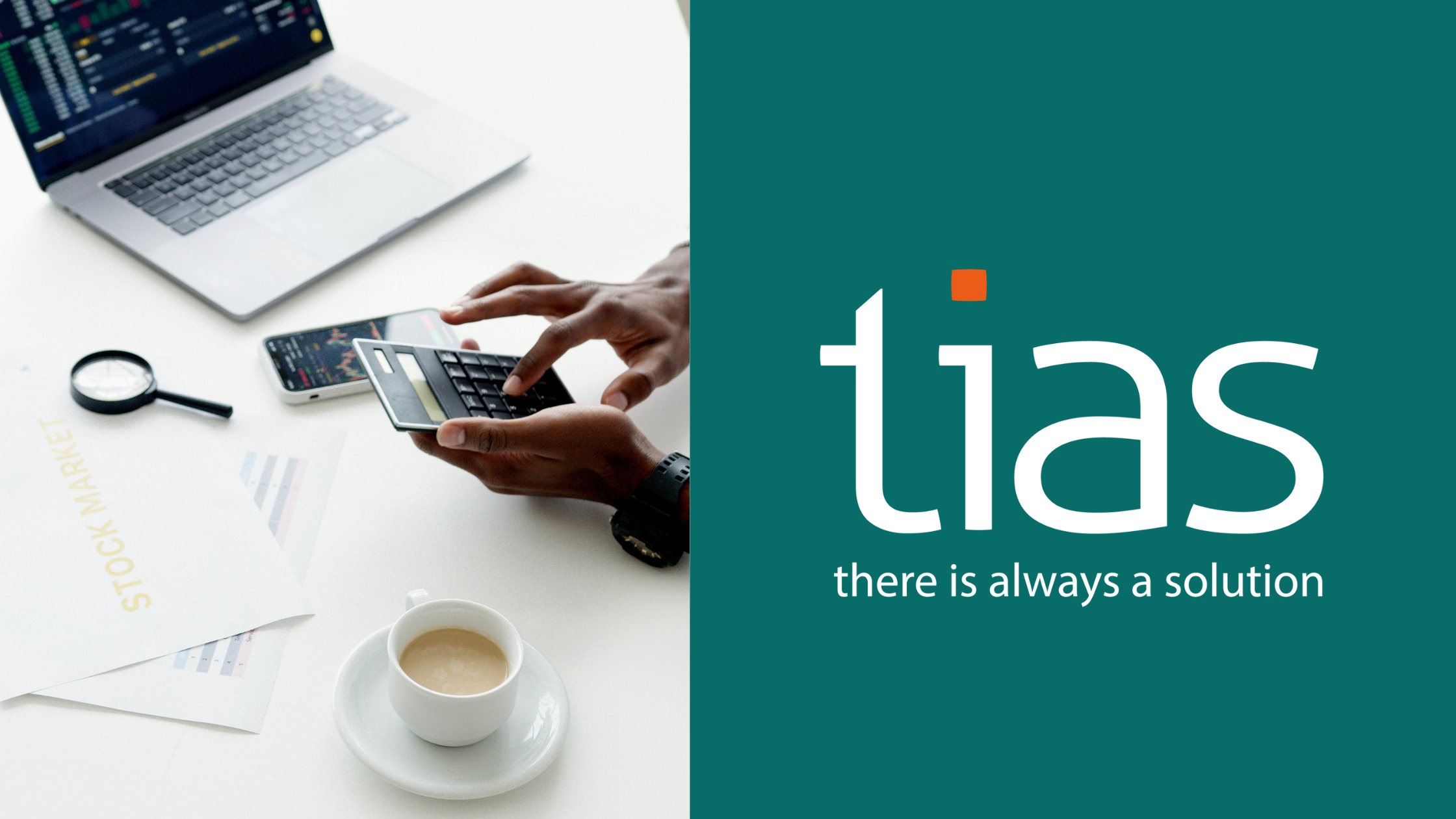 The CIT exemption of income distributed to a limited partner (sp. z o.o.) results from regulations implementing into the Polish CIT Act the provisions of the so-called Parent-Subsidiary Directive (Council Directive 2011/96/EU). The Act introducing taxation of limited partnerships refers directly to these regulations. According to the individual tax ruling that we obtained, the application of the exemption requires that certain conditions be met:

1. the limited partnership is a company having its registered seat or management board in Poland,

Additionally, before the ruling was issued, the authority confirmed with the Applicant that the limited partner (sp. z o.o.) is the actual owner in relation to the receivables from profits generated and distributed by the limited partnership from the day it became a CIT taxpayer and that in the case of exceeding the threshold of PLN 2 million of profit distribution to a single partner, the conditions of Article 26 section 7a-7j of the CIT Act will be met (due diligence conditions, as discussed below).

Moreover, the authorities noted that the above-mentiond CIT exemption does not apply if:

1) its application is contrary to the subject or purpose of those regulations under the given circumstances. 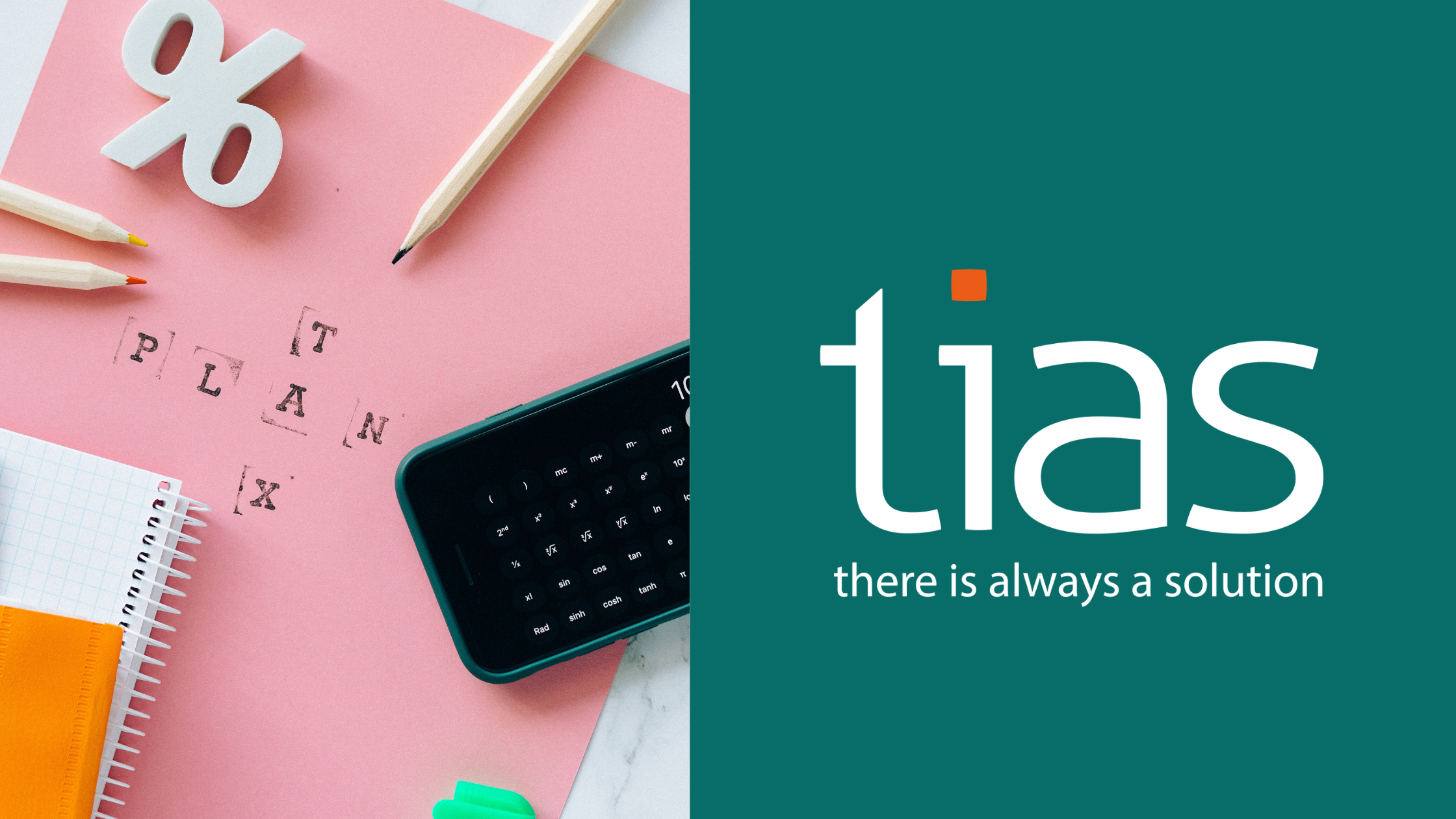 The 2-year period of holding all rights and obligations

They stated the following: "for the application of the exemption set forth in Article 22(4) of the CIT Act, it is not sufficient for a limited partner of a limited partnership receiving income from participation in the profits of that partnership to meet only the conditions set forth in that provision. It is also required that, in accordance with Article 22 section 4a of the CIT Act, the limited partner hold shares (stocks) in the company paying these dues in the amount referred to in section 4 point 3 for an uninterrupted period of two years.

At the same time, the two-year period of holding shares - or all rights and obligations - should be counted only in respect of companies (within the meaning of Article 4a point 21(c) of the CIT Act) that are CIT taxpayers, i.e., in the circumstances presented in the application submitted by that particular Applicant - from 1 May 2021. An earlier period of holding by a limited partner of shares in the profit of a partnership which is not a CIT taxpayer, i.e., one which does not meet the condition of being considered a company within the meaning of the aforementioned Article 4a point 21 of the CIT Act, results in the two-year period of holding by a limited partner of all rights and obligations in a limited partnership which is also a CIT taxpayer starting only from 1 May 2021, i.e., from the day on which the Applicant becomes a CIT taxpayer."

This means that in order to benefit from the exemption, a limited partner (sp. z o.o.) cannot sell all of its rights and obligations for a period of 2 years from the moment of attaining the status of a CIT taxpayer (it is irrelevant for the tax authorities whether all rights and obligations were previously held by the limited partner). This appears to be an additional condition that is not provided for in the Parent-Subsidiary Directive. It seems debatable whether such a condition may be introduced by the legislator when it is not provided for in the Directive (as an aside, it is worth noting that limited partnerships are still not listed in Annex I of the Directive, which sets out the list of member state company types that the Directive applies to).  In my opinion, there is no legal basis for such an additional condition. It is therefore worth observing the practice of administrative courts in that respect. 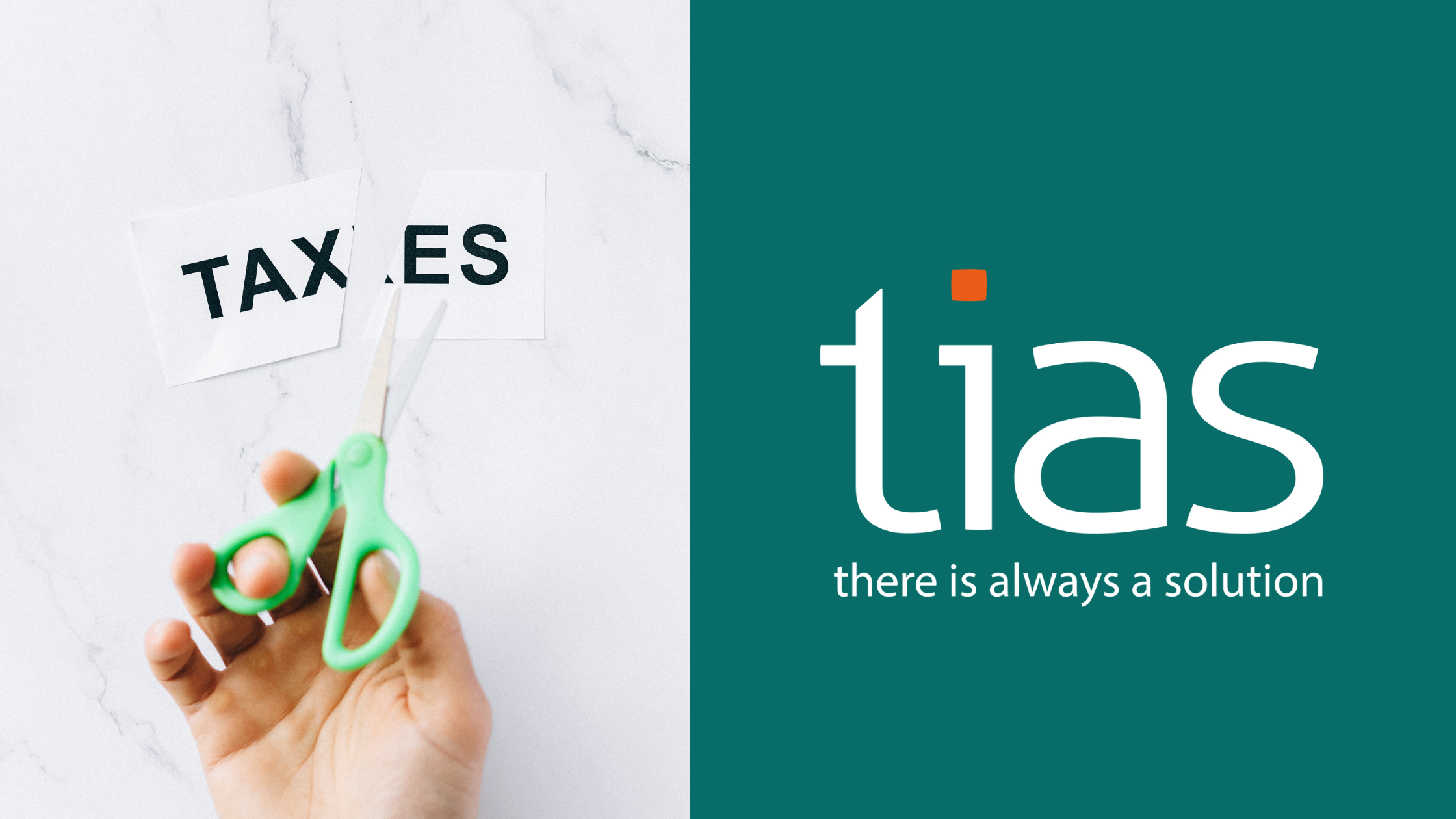 In order to determine the complete factual circumstances, the authorities requested confirmation that the limited partnership, at the time of the payment of the profit share, had complied with its due diligence obligations, i.e., verification of the limited partner (sp. z o.o.) as to the status of the beneficial owner (the entity entitled to the payment, which does not pass it on) and in respect of actual business being conducted (if you would like to learn more about the due diligence compliance obligation, please take a look at the following TIAS blog article: https://www.tias.pl/pl/wpis/bez-weryfikacji-kontrahenta-trzeba-zaplacic-podatek-u-zrodla). This means that compliance with the due diligence conditions will be required by the administrative authorities at the time of payment of the profit share by the limited partnership.  In my opinion, due diligence verification in the case of the CIT exemption on the grounds of the Parent-Subsidiary Directive when distributing dividends (profit shares) has no legal basis - a position which has been already confirmed by administrative courts.  The tax authorities, however, continue to take a far pro-fiscal approach. Hopefully, the final form of explanatory notes announced by Mr. Jan Sarnowski, Undersecretary of State at the Ministry of Finance, i.e., "Draft tax explanatory notes dated of 19 June 2019. Principles of withholding tax collection", which are still at the draft stage, or the amendments to the withholding tax regulation, which are currently being worked on and which, according to the assurances of the Minister of Finance, should become effective as of 1 January 2022, will address this issue more precisely.

Should you require assistance in settling the income of a limited partnership and its partners as well as securing your tax position, we encourage you to contact us.