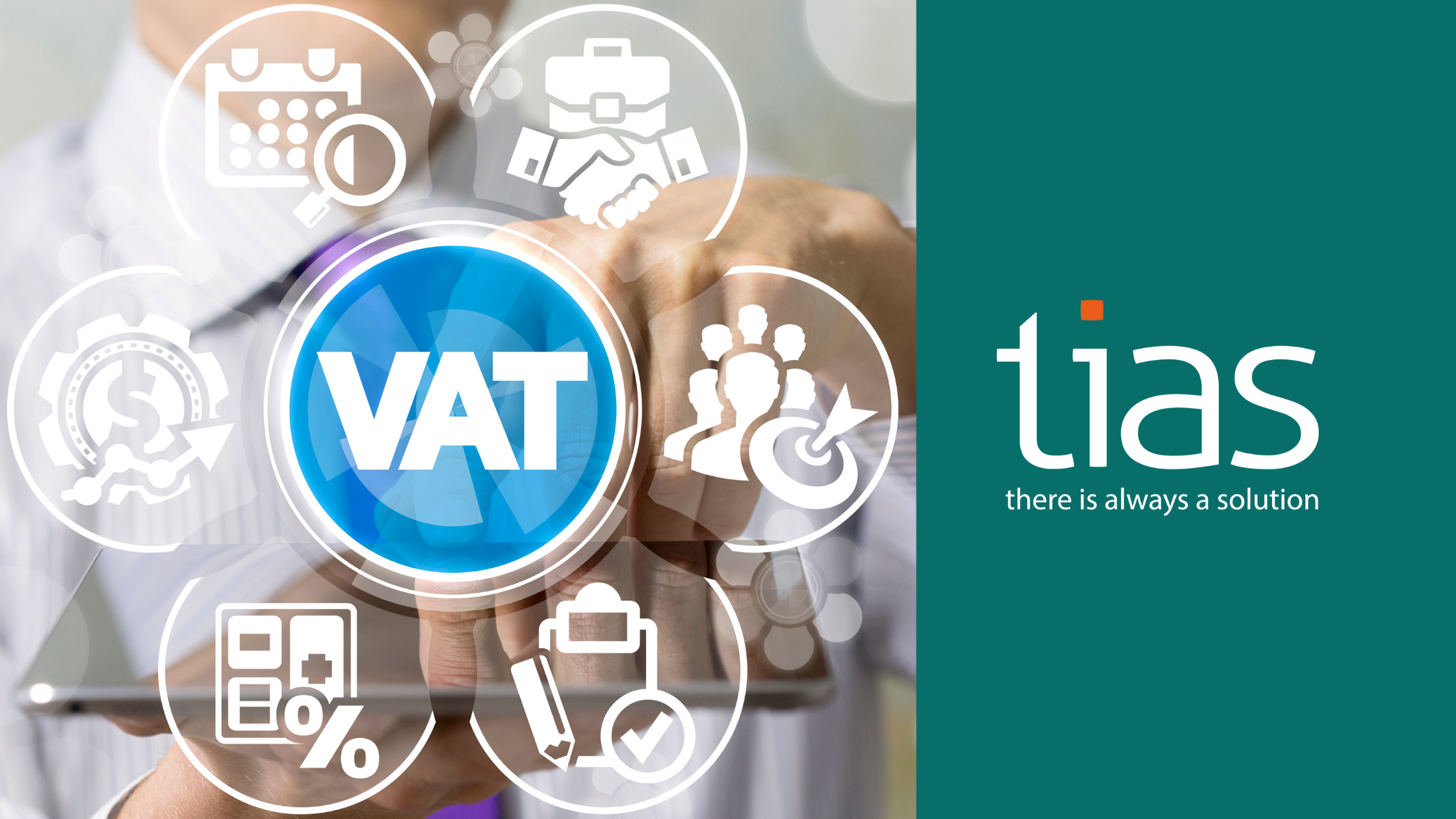 Starting from 1 January 2021, new changes in the VAT Act, referred to as the SLIM VAT package, have come into effect. According to the guidelines of the Ministry of Finance, the new changes are aimed at making VAT simpler, local, and modern (SLIM: simple, local, modern).

The changes introduced under SLIM VAT are concerned mainly with the following four areas:

IV. Financial benefits: extension of the VAT deduction deadline on an ongoing basis, deduction of VAT for the re-invoicing of accommodation services, small gifts

Aside from that, we are also presenting other implemented changes related to MPP (split payment) and WIS decisions whose expiry time was limited to 5 years (including those issued before 1 January 2021). 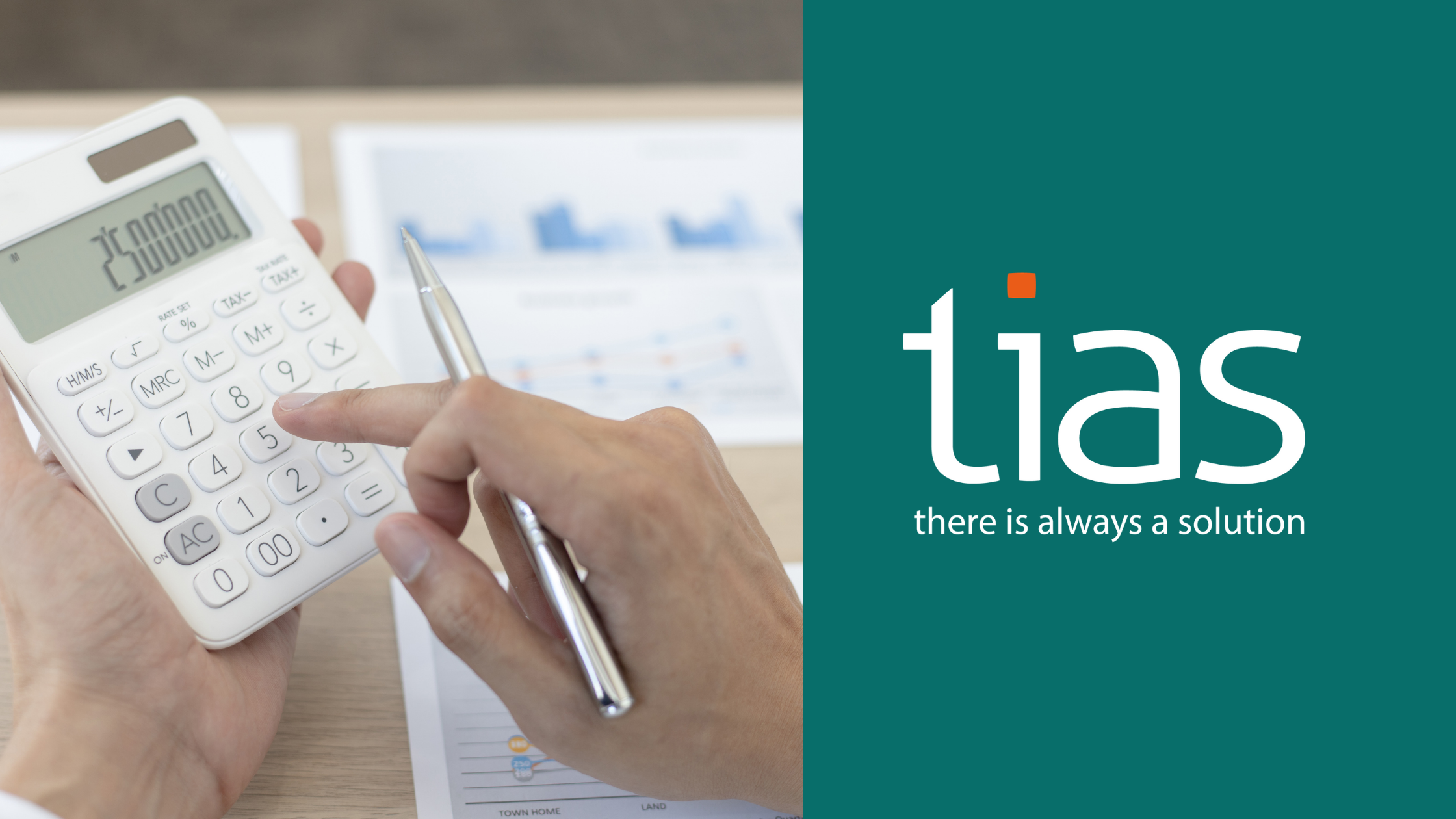 Correcting invoices ‘in minus’ (credit notes)

The formal requirement of having the buyer of goods and services confirm the receipt of a correcting invoice has been waived. However, it is necessary that the arrangements between the buyer and the supplier regarding the reduction of the tax base be properly documented (e.g., in the form of an email). This means that: the taxpayer reduces the tax base and the VAT due already in the period when the correcting invoice is issued, provided that they possess documentation confirming that they agreed upon the conditions of the transaction with the buyer of goods or recipient of services. During the same period, the purchaser will be required to make a corresponding input tax adjustment resulting from the agreement between the taxpayers.

We would like to point out that in the case of intra-Community acquisition of goods (WNT), even though the change should not affect these types of transactions, as they were not affected by the obligation to collect confirmations, the change makes it unclear when the WNT purchaser can settle the correcting invoice. 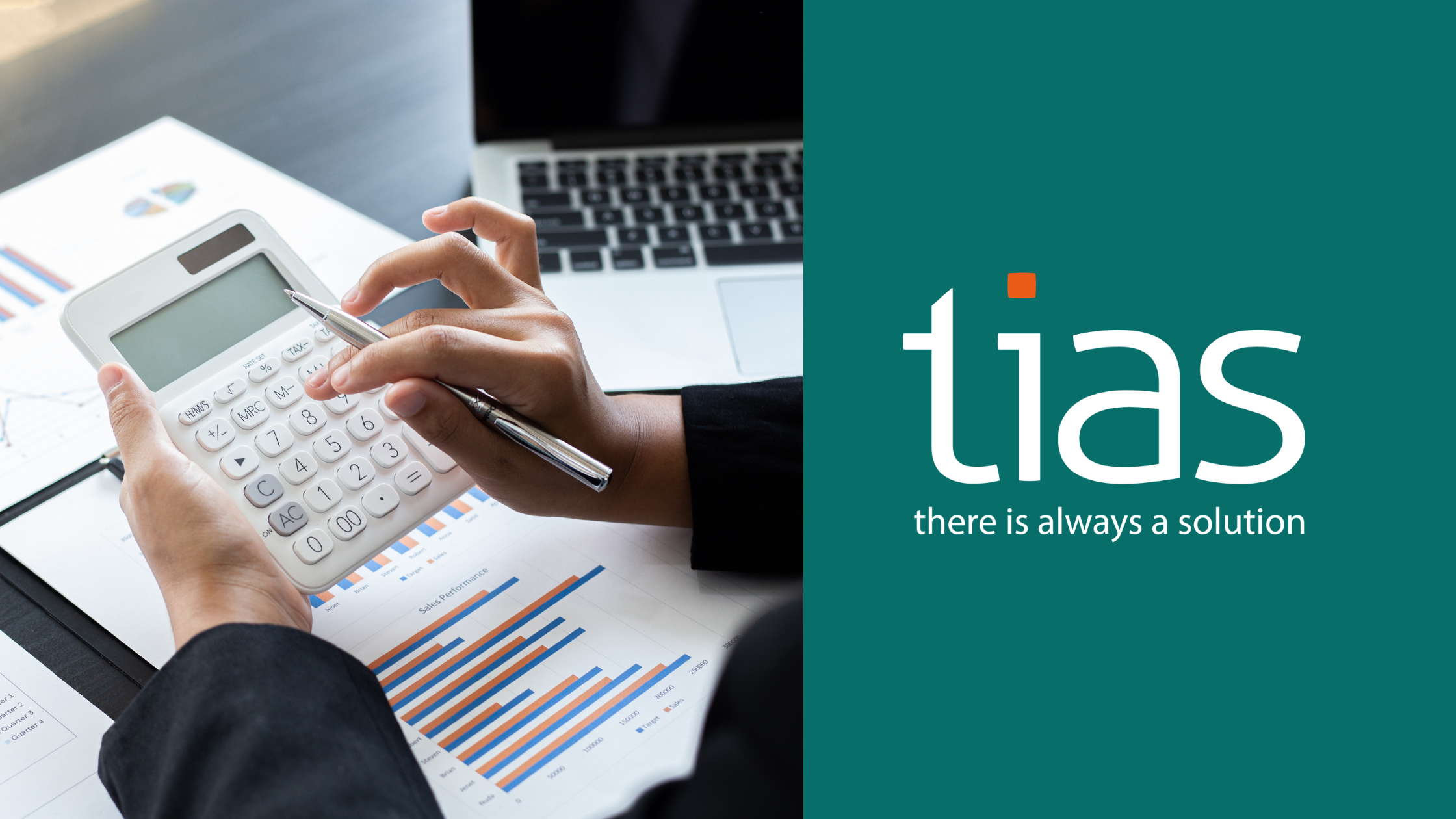 Correcting invoices ‘in plus’ (debit notes)

A regulation has been introduced regarding adjustments that increase the tax base, which provides grounds for the current practice applied in relation to correcting invoices.

The new regulations should be understood in the following way: 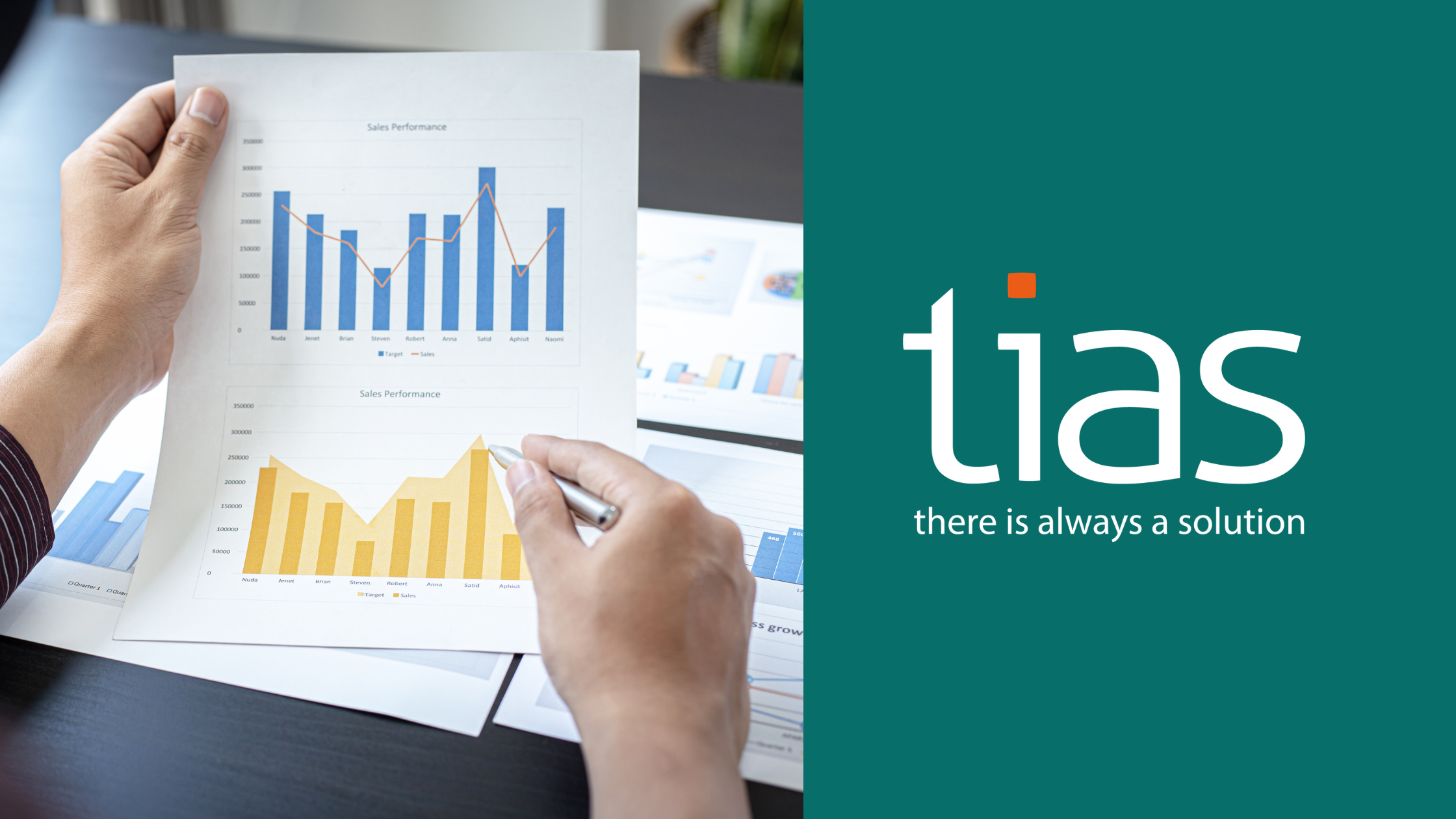 The possibility of using foreign currency exchange rates for VAT on the basis of income tax regulations has been introduced. This means that a taxpayer who converts a tax base expressed in a foreign currency into PLN will be able to apply the revenue conversion rules stipulated in the Income Tax regulations. This is an optional tax base conversion method which, once chosen, has to be used for a minimum of 12 consecutive months. However, it is also stipulated that this method cannot be applied to certain types of transactions, e.g., intra-community acquisition of goods (WNT). 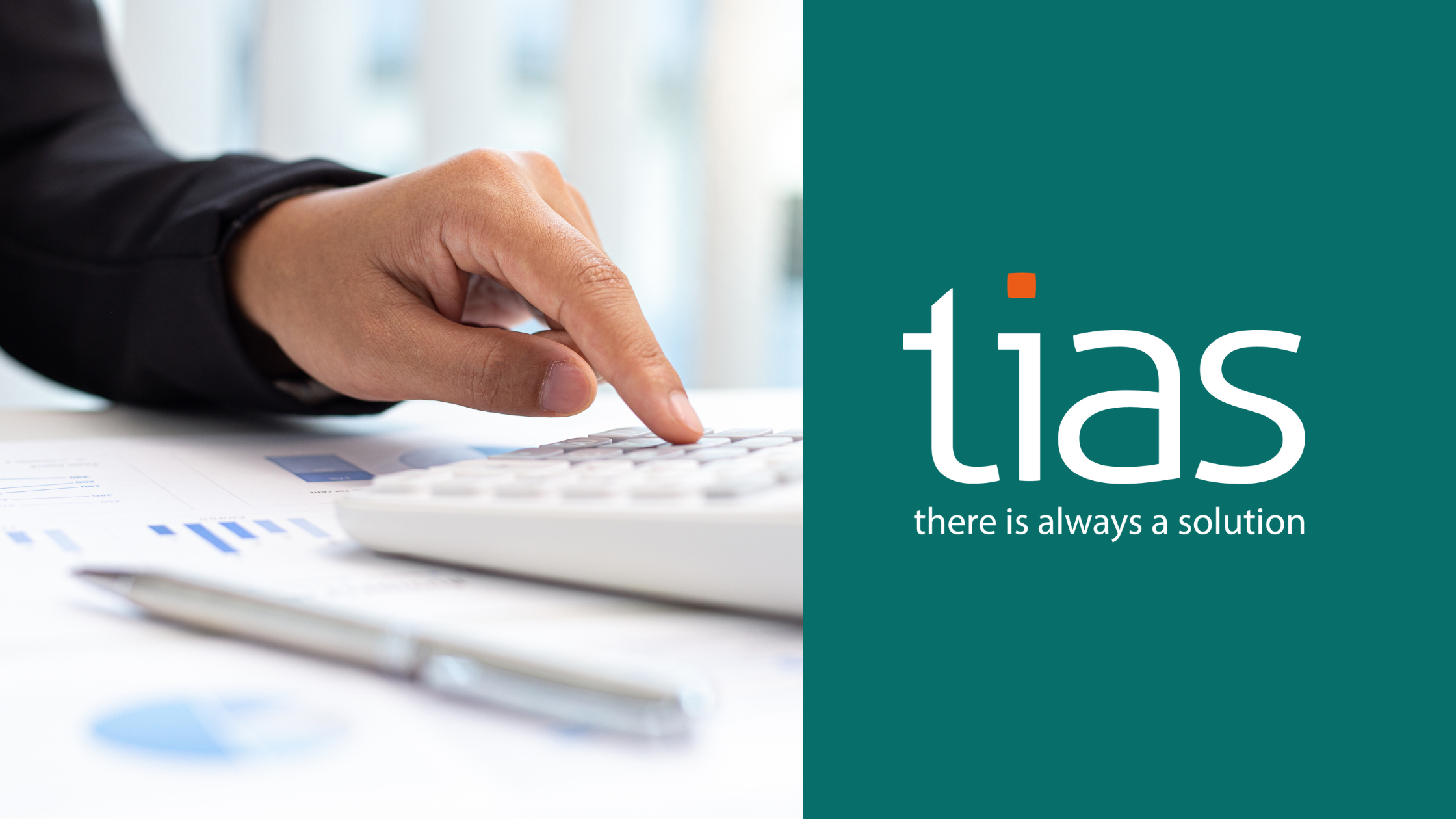 Extension of the VAT deduction deadline on an ongoing basis


Extension of the VAT deduction deadline on an ongoing basis The introduced change allows the taxpayer who did not deduct VAT in the return for the first settlement period (for which he was entitled to do so), to have it deducted in one of the next three settlement periods (as opposed to the current limit of two settlement periods). Thus, for taxpayers who file their returns monthly, the above-mentioned change effectively extends the period during which they can apply the deductions to a total of 4 months. As for taxpayers who file their returns quarterly, the procedure remains unchanged, i.e., the VAT Act provides for the possibility of deducting VAT for one of the following two settlement periods.


Deduction of VAT for the re-invoicing of accommodation services


Also introduced is the option to deduct input VAT on accommodation services resulting from invoices documenting the purchase of accommodation services in order to resell them, i.e., after the service has been purchased for the purpose of transferring it to a subsequent purchaser (i.e., in connection with the so-called re-invoicing of the service). Other forms of purchasing accommodation services - i.e., when purchased by the taxpayer for their business purposes and "consumed" while conducting that business - will still not entitle the taxpayer to a deduction. The change does not apply to services purchased by taxpayers for the direct benefit of tourists (obligatorily accounted for in the VAT Margin system).

Up until now, taxpayers were obligated to keep records of persons whom they had gifted with items/samples exceeding the value of PLN 10,00. Under the new changes, the limit for non-recorded small gifts has been increased from PLN 10,00 to PLN 20,00. The change is related to the observed price changes of promotional items. The proposed solution is aimed at facilitating the promotion of Polish goods and services, both domestically and abroad.

Limiting the validity of WIS decisions to 5 years

A 5-year expiry period has been introduced for Binding Rate Information (WIS) decisions issued at the request of the taxpayer. WIS decisions issued before 1 January 2021 will be binding for 5 years counting from the date of the entry into force of the Amending Act, i.e., until the end of 2025. The taxpayer will not be able to benefit from the protective power of WIS if the goods, services, or comprehensive performance, are part of the activities that are the subject of the decision issued in connection with the occurrence of an abuse of law (it will be evident from the decision issued by the tax authority that the subject of the WIS constitutes a part of a transaction that was deemed by the authority to be an abuse of law).

Moreover, the tax authorities are now entitled t refuse to issue WISs due to any pending tax proceedings, tax inspections, or customs and fiscal audits. 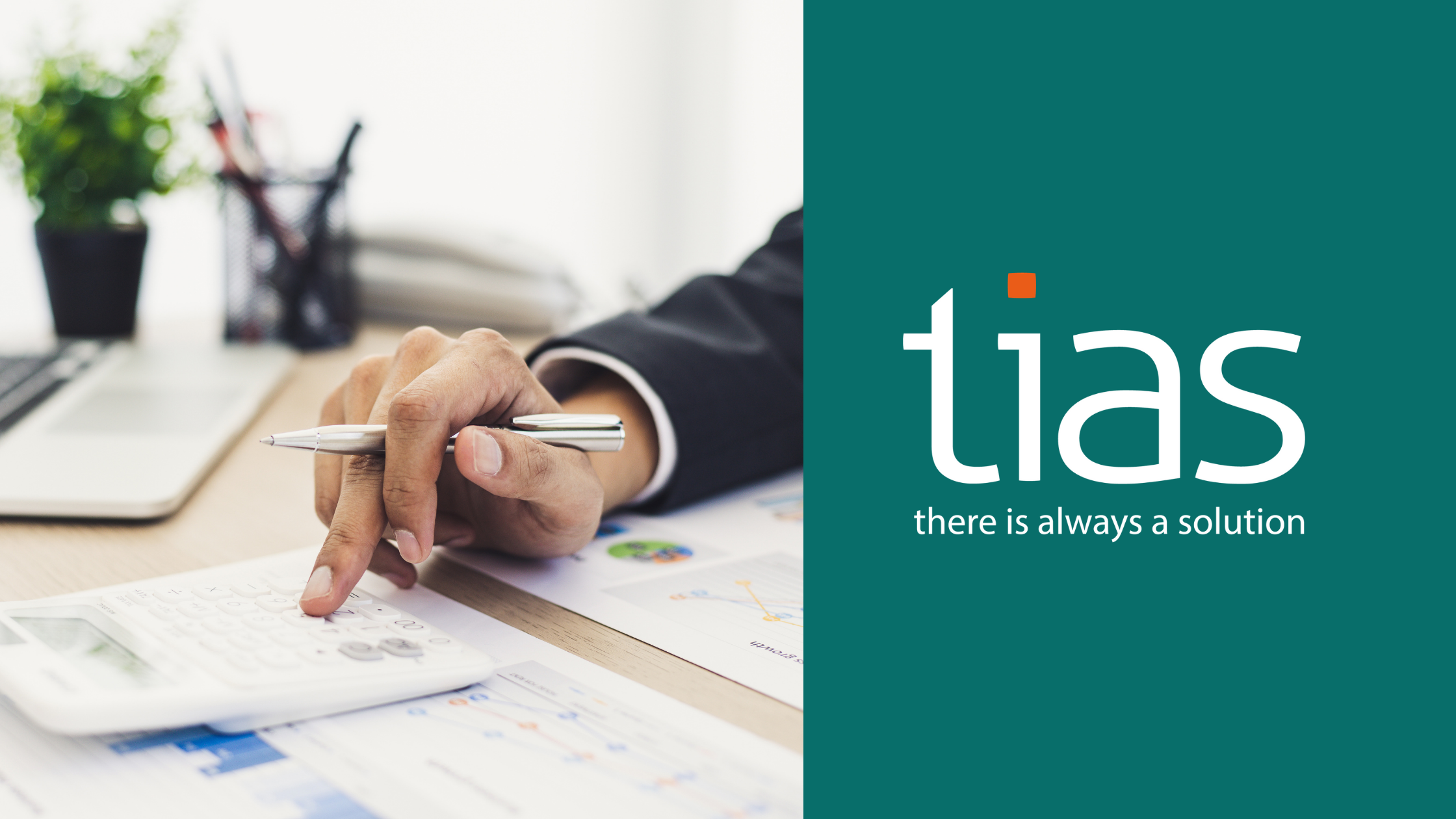 The pool of deductions which are not subject to the split payments mechanism (MPP) has been expanded. Up until now, only deductions governed by the provisions of the Polish Civil Code were not subject to MPP. Under the new changes, MPP also does not apply to existing non-Code deductions permissible on the grounds of the freedom of contract principle, such as netting. An option has been introduced to make payments from the VAT account (in the amount corresponding to the amount of VAT on the import of goods or customs duties) directly to customs agencies. The amendments introduce the option of applying for a release of funds from a VAT account not only by the taxpayer but also by other entities who are not VAT taxpayers but hold funds on a VAT account, e.g.,entities without a registered seat or permanent place of business in the territory of Poland.
In the case that payment of an invoice is made using the MPP mechanism (up to the amount paid under this mechanism), the 15% sanction will not be applied when determining the additional tax liability if, within the specified period during the audit, the taxpayer adjusted the previously submitted return and paid the amount of the liability or returned the undue amount of the refund no later than on the day the adjustment was submitted. With regard to errors made in VAT registers (JPK_VAT), a new form of penalty has been introduced consisting in being referred to the provisions of the Tax Ordinance. Transition from PKWiU 2008 to PKWiU 2015 when identifying goods listed in Schedule 15 of the VAT Act. The scope of Annex 15 (which includes, among others, hard coal, lignite, rapeseed oil, ferro-alloys, hot-rolled flat products with certain parameters), and thus the scope of the mandatory MPP  (split payment) application, remains unchanged. Should you have any questions, please do not hesitate to contact us.